Good friends, cold brews & whiskey cocktails that taste so damn good. While no photographic evidence exists, it is a virtual certainty that
Jack Kerouac threw back drinks at Don's during one of his noteworthy Denver stretches - e.g. during the era when he wrote the epic "On The Road." Don's is a living thing, a giving thing (recall that classic E.L.O. tune circa 1978) & survives unchanged from its conception in 1947 - aside from
the killer digital jukebox with a T-1 line that can play nearly every song you've ever heard. 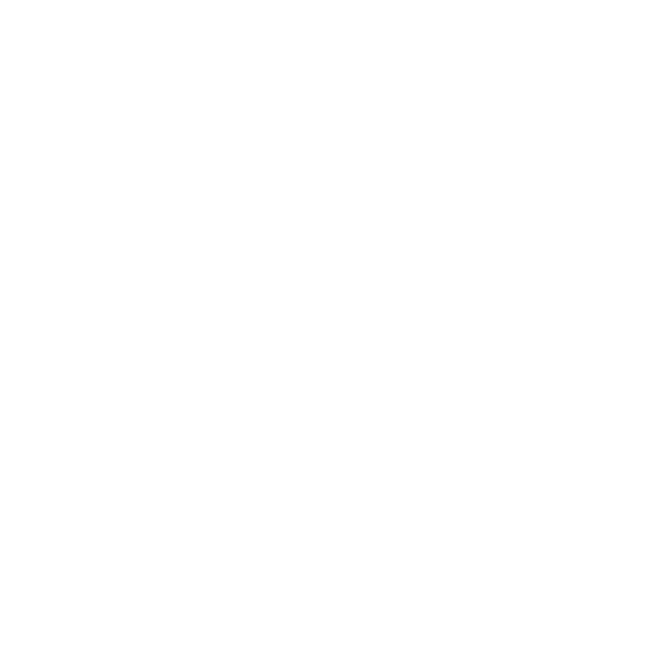 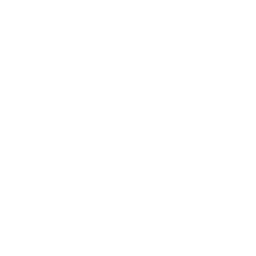